Police abuse of power has come under unprecedented and long overdue public scrutiny over the past few years. Yet, many people concerned about police accountability may overlook the egregious practices of the single largest law enforcement agency in the United States: U.S. Customs and Border Protection (CBP), and its sub-agency, the U.S. Border Patrol.

One of these communities is Arivaca, Ariz., a small town just north of the U.S.-Mexico border. The town is known for its panoramic mountain views, unique wildlife and spectacular birding. It is also a place where the U.S. government’s cruel and often illegal border enforcement strategies, like “Prevention Through Deterrence” and “Title 42,” push migrants deeper into the most remote and deadly parts of the U.S.-Mexico borderlands, creating a tragic and altogether avoidable humanitarian crisis. 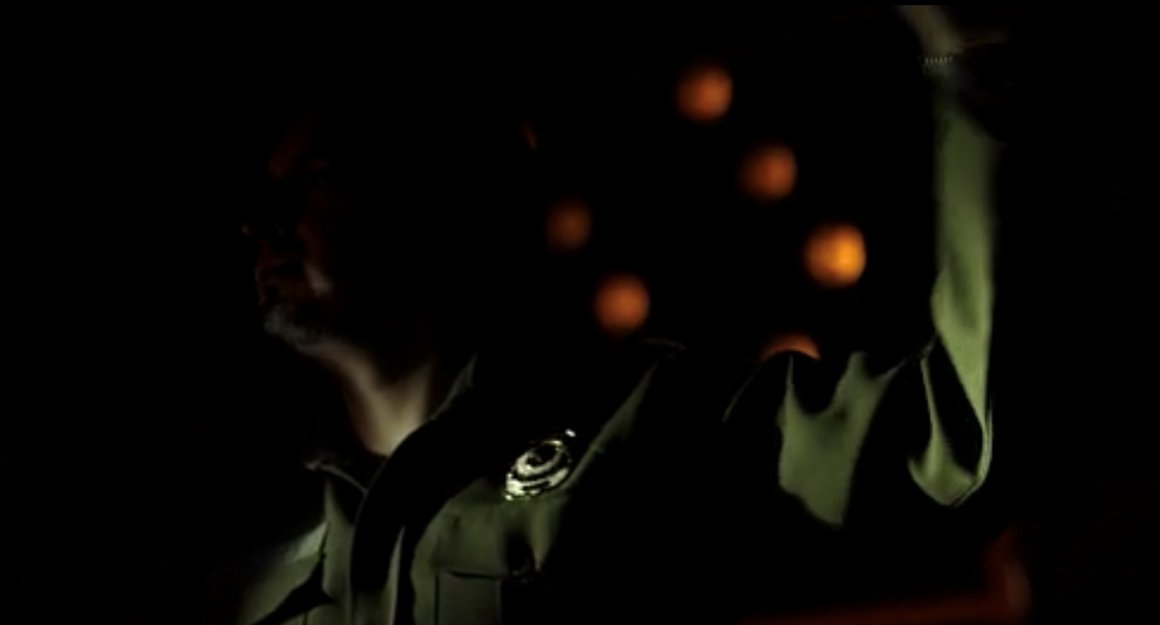 For local residents, Border Patrol’s presence has a punishing impact on their everyday lives. Border Patrol operates the Arivaca Road checkpoint on a rural, two-lane road 25 miles north of the border that serves as the primary means of traveling into and out of town. This means that Arivaca residents are forced to pass through the checkpoint – and submit to armed agents’ questioning – to take their children to school, go to work, and even travel to the hospital for medical care.

Racial profiling is pervasive at the checkpoint. A report by Arivaca community group People Helping People revealed that motorists perceived to be Latinx were 26 times more likely to be asked for identification and 20 times more likely to be ordered to secondary inspection than motorists perceived to be white. The report also documents how Border Patrol conducts prolonged stops and invasive searches and engages in other abuses at the checkpoint.

However, Arivacans were unwilling to accept this as their daily reality. They held anti-checkpoint demonstrations, handed out Know Your Rights information to passing motorists, held memorials for lives lost to Border Patrol violence and militarization, and more. When community members began to monitor the Arivaca Road checkpoint and document Border Patrol’s abusive conduct, they were subjected to harassment and intimidation in violation of their First Amendment rights. The residents’ fierce resistance to Border Patrol’s occupation and militarization of their town is the subject of “Undeterred,” a powerful documentary by Eva Lewis, a filmmaker and Arivaca resident.

Sadly, Border Patrol’s invasive presence and abusive practices in Arivaca are not unique. Border Patrol operates an estimated 170 checkpoints across the U.S. and conducts numerous roving patrols where armed agents roam neighborhoods on foot or in vehicles.

Federal law provides Border Patrol agents the authority to stop and conduct vehicle searches within “a reasonable distance from any external boundary of the United States.” Federal regulation then defines this “reasonable distance” as 100 air miles (equivalent of roughly 115 land miles) from any U.S. external boundary. Border Patrol, however, interprets the regulation more broadly. The agency claims, for example, that the entire state of Michigan falls within this 100-mile zone because Border Patrol considers each of the Great Lakes an international waterway, regardless of whether the lake shares a shoreline with Canada. This broad interpretation allows Border Patrol to operate within a zone across the U.S. that includes at least two-thirds of the nation’s population, or approximately 200 million people.

Within this zone, Border Patrol, a notoriously rogue and unchecked agency that has been “steeped in institutional racism and has committed violent acts with near impunity,” since its creation in 1924, claims near-limitless authority. Following its first-ever investigation of Border Patrol’s operations in Michigan, the ACLU of Michigan released a scathing report exposing the agency’s blatant racial profiling.

Their findings show that, although people of Latin American origin comprise just 16.8 percent of the state’s foreign-born population, 85 percent of noncitizens Border Patrol apprehended were from Latin American countries. This statistic is even more striking when considering that more than 70 percent of people Border Patrol arrested for entering or attempting to enter the U.S. without authorization from Canada were either Canadian citizens or originally from a European nation. The report also found that two-thirds of all Border Patrol arrests took place in municipalities and townships that do not share a shoreline with any international waterway, such as Detroit. 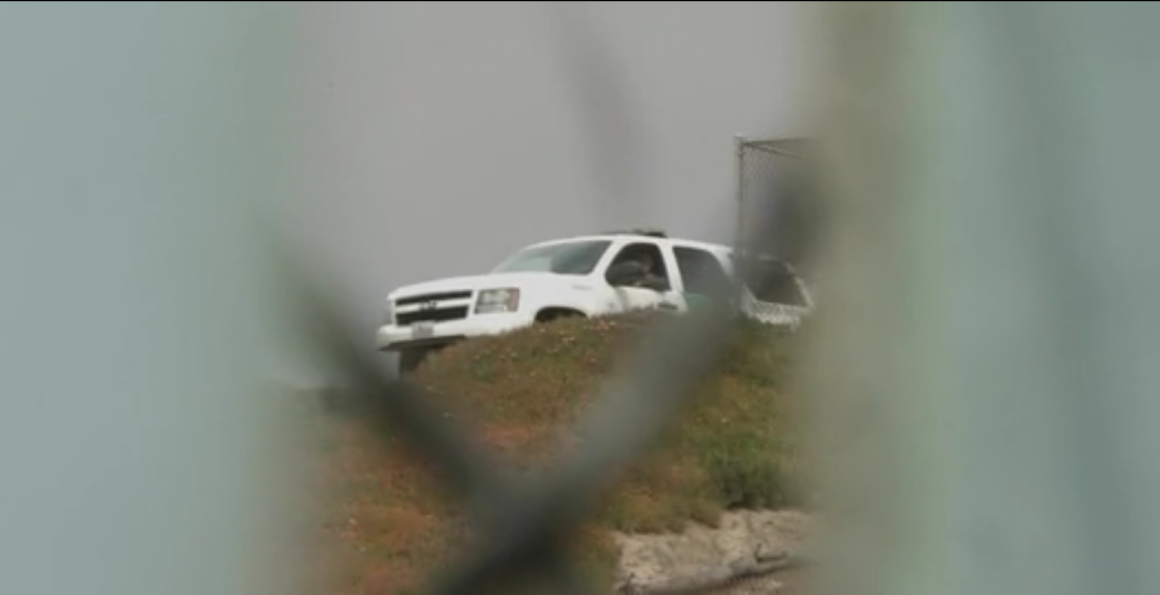 A 2017 Cato Institute study found that Border Patrol agents were more likely to incur misconduct and disciplinary infractions than any other federal law enforcement agency. In 2012, senior CBP officials estimated that as much as 20 percent of CBP officers, including Border Patrol agents, should be removed from the force due to misconduct. Yet, the lack of meaningful agency oversight, the powerful Border Patrol union, and the “Green Line of silence” in which whistleblowing is actively discouraged enable Border Patrol to operate with near-total impunity.

This is especially concerning given Border Patrol’s unprecedented growth over the last few decades. In 1994, there were approximately 4,000 Border Patrol agents; today, there are nearly 20,000. Moreover, new surveillance technologies, like land sensors, drones, electronic databases, and surveillance towers have completely altered the border enforcement landscape. Such militarized infrastructure contributes to the growing border industrial complex and makes it even easier for the agency to surveil and harass communities throughout the 100-mile zone and beyond.

As community advocates continue to push for police accountability nationwide, we must likewise hold federal law enforcement agencies, including Border Patrol, to account for their abuses and misuse of power, particularly against migrants and communities of color. People living under constant Border Patrol surveillance and militarization know that the agency’s presence in their communities – whether at interior checkpoints or roving throughout their neighborhoods – creates a pervasive climate of fear, erodes civil rights and liberties and causes needless suffering.