In Case You Missed It...

Our April 8 complaint followed an ACLUF-SDIC and ACLU Border Rights Center complaint filed on January 22 calling for a DHS OIG investigation into Customs and Border Protection’s treatment of pregnant people in its custody. 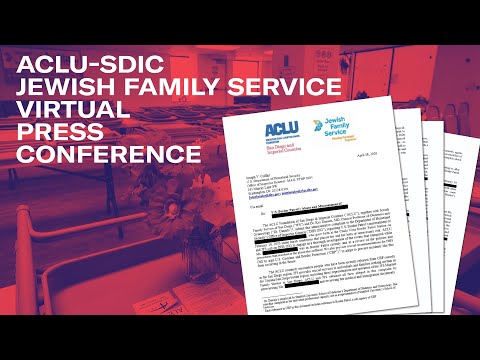 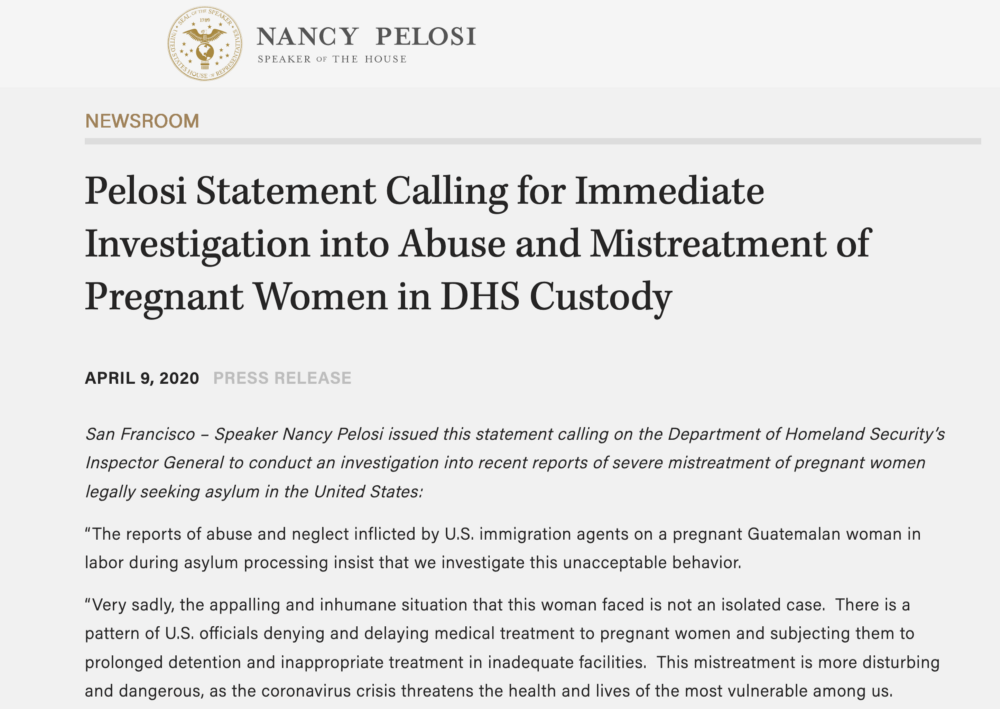 We planned the April 8 action to occur at the same time that U.S. Senator Richard Blumenthal of Connecticut and 12 other senators issued a letter to the DHS Inspector General calling for an OIG investigation into the incident as well as other complaints of Border Patrol agents “delaying or denying medical care to pregnant people, subjecting them to excessive periods of detention in inadequate facilities, using excessive force and invasive searches, and using shackles and other restraints on pregnant detainees.”

We issued a press release and held a press conference to lift up the story of “Ana” and her experience in the custody of federal agencies entrusted to uphold our laws and values who failed to act responsibly — endangering her life and the life of her newborn baby. From the San Diego Union Tribune and La Prensa, to Buzzfeed and Daily Kos, Ana’s story received regional and national coverage.

On Thursday, April 9, House Speaker Nancy Pelosi issued a “statement calling for an immediate investigation into abuse and mistreatment of pregnant women in DHS custody.” U.S. Senator Kamala Harris of California, who signed the Blumenthal letter, reiterated her demand for an OIG investigation via tweet. 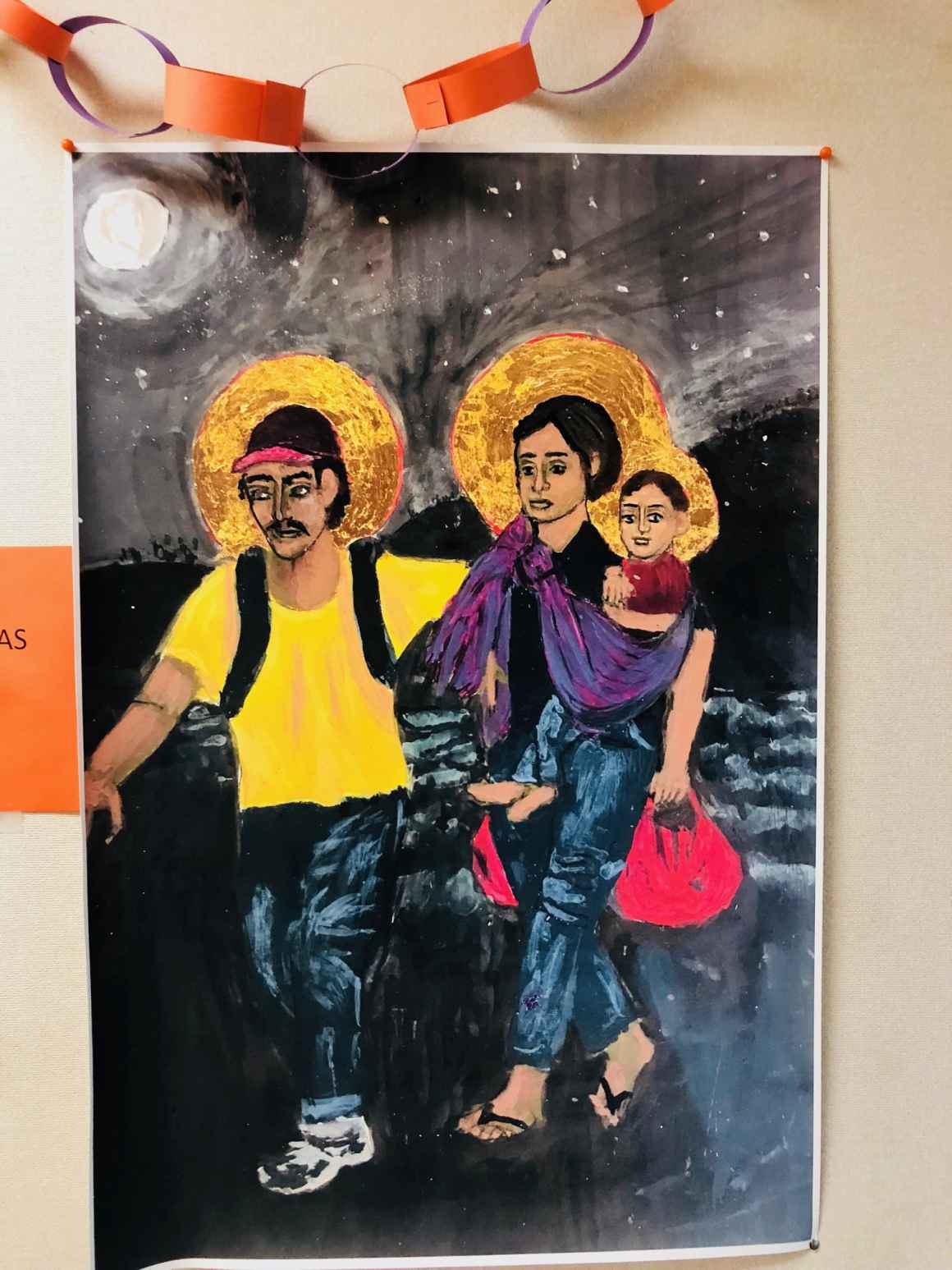 What’s next? What can We the People do to achieve greater accountability and meaningful reform of federal immigration policies and procedures?

Our immigrants’ rights staff attorney, Monika Langarica says “we believe all people, especially pregnant women, are entitled to and worthy of compassion and critical care. If you agree, join us in calling for the DHS Inspector General (@DHSOIG) to conduct an immediate investigation into Ana’s experience in Border Patrol custody and into CBP’s treatment of pregnant people.”

Our advocacy director, David Trujillo says “no one, citizen or immigrant, should be forced to live in conditions that imperil their lives. Mass incarceration of immigrants during the COVID-19 pandemic also endangers the lives of people who work in detention facilities, and their families and communities. If you agree, join us by calling for Gregory Archambeault, San Diego field director for U.S. Immigration and Customs Enforcement (gregory.archambeault@dhs.gov or 619–436–0410) to release all people with medical conditions that make them uniquely vulnerable in this public health crisis, to release additional individuals through bond or parole, and to reduce the number of newly arrested and detained individuals overall.”

The ACLU Foundation of San Diego & Imperial Counties works to protect people’s fundamental rights and freedoms. We fight for justice on multiple fronts, to expand the circle of human concern to include everyone.