Statement on Bilbray's and Hunter's Extremist Comments about Immigration

“It appears Arizona’s inhumane profiling law is already having a spill-over effect in California. San Diego Congressmen Bilbray and Hunter have made extremist and irresponsible comments about immigrants. It is not clear whether they are trying to fuel a flame or they lack courage to act responsibly. In either case, it is a dangerous game they are playing with America’s fundamental values and the liberties of anyone who looks or sounds foreign.” 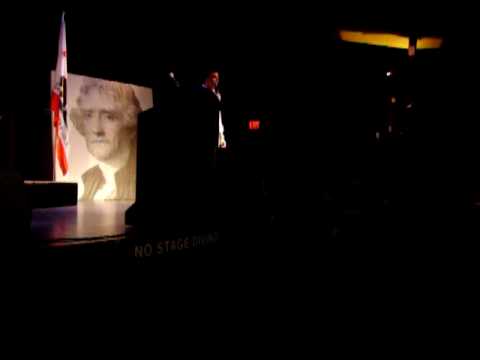 What to do if you're stopped by the police or law enforcement .