Oct. 21, 2008
SAN DIEGO – The Department of Homeland Security is asserting extraordinary authority in declaring huge swaths of the country, and San Diego County in its entirety, as fair game for setting up checkpoints to stop, search, interrogate, and detain individuals, whether citizens or not, without justification.

According to U.S. Census Bureau statistics, the ACLU has determined that nearly 2/3 of all the U.S. population (nearly 200 million people) live within that zone. In California, it is estimated that 99.73 percent of the population lives in this "Fourth Amendment-free Zone."

The Fourth Amendment of the U.S. Constitution protects us against “unreasonable searches and seizures” by requiring government officials to establish a reasonable suspicion of wrongdoing in order to stop and detain individuals in this country.

The Department of Homeland Security (DHS), claiming that national security is at stake, has asserted that it has the authority to set up checkpoints to stop and detain individuals anywhere within 100 miles of the land and coastal borders without first establishing reasonable suspicion.

The agency has, in effect, turned San Diego County into a “Fourth Amendment-Free Zone” in which Border Patrol as part of DHS is subjecting more and more people to suspicion-less stops. There are now checkpoints not only on every major road leading into or out of the county, but also checkpoints outside of a state park and on minor roads.

View the Story of a Checkpoint Abuse Victim, Vince Peppard 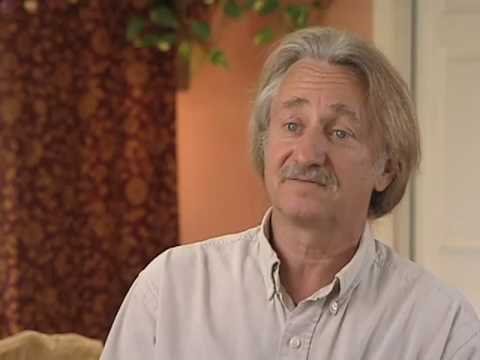 Alarmed by the increasing number of Border Patrol checkpoints and the simultaneous increase of local law enforcement checkpoints, and troubled by reports of harassment, mistreatment, and abuse of authority at these checkpoints of both citizens and non-citizens, the ACLU and other civil rights advocacy groups as well as a victim of checkpoint abuse will speak to the creeping encroachment on our civil liberties.

WHAT: News conference challenging the emerging “Checkpoint Society” in our region

Know Your Rights at Border Checkpoints

ACLU Sues for Drastic Reduction in Population of Overcrowded Otay...