In the Fight Against COVID-19, Mass Incarceration is our Achilles’ Heel

On March 6, five days before the World Health Organization declared the novel coronavirus outbreak a global pandemic, a senior staff attorney with the ACLU National Prison Project posed a series of challenging questions, beginning with “Are Our Prisons and Jails Ready for COVID-19?”

We know, of course, that they are not.

In fact, confined people are at significantly higher risk of COVID-19 exposure, serious illness and death. This is critically important in our region where the Otay Mesa Detention Center has the unfortunate distinction of being the site of the largest outbreak of COVID-19 of any U.S. Immigration and Customs Enforcement (ICE) detention center nationwide. Said ACLU Foundation of San Diego & Imperial Counties (ACLUF-SDIC) Immigrants’ Rights Staff Attorney Monika Langarica: “On any given day, hundreds of people are held inside the Otay Mesa facility, where as of May 4, 189 detained people have tested positive for COVID-19.”

Mass incarceration was a national crisis and international disgrace before the onset of COVID-19. But in the battle to control the spread of the virus, mass incarceration is our nation’s Achilles’ heel.

If we don't decarcerate, the COVID-19 crisis could lead to approximately 100,000 more avoidable deaths in jails and surrounding communities.

This is a matter of life or death. pic.twitter.com/4nViWbFj3c

To assess the impact of not including decarceration (the opposite of incarceration) in our governments’ response to COVID-19, the ACLU partnered with researchers from Washington State University, the University of Pennsylvania and the University of Tennessee to incorporate the dynamics of a jail system into the standard epidemiological model of COVID-19.

The resulting model predicts that even if communities across the United States practice social distancing and follow personal hygiene and public health guidance, we will experience as many as 100,000 more deaths than projected if no significant action is taken to reduce jail populations.

Released on April 22, the ACLU model and white paper, “Flattening the Curve: Why Reducing Jail Populations is Key to Beating COVID-19,” were reported on by HuffPost, The Guardian and ABC News. ACLU National Executive Director Anthony Romero spoke about the findings and need for urgent action with Rachel Maddow on MSNBC. 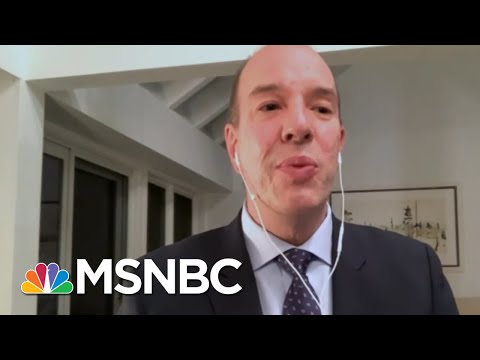 Overcrowded, unsanitary conditions in our prisons, jails, youth facilities and immigrant detention centers make it impossible to maintain the social distancing and hygiene practices that are the only defenses against the spread of COVID-19. Such conditions violate constitutional rights against punishing persons not convicted of any crime or subjecting persons serving criminal sentences to cruel and unusual punishment, as well as rights guaranteed by other federal or state laws.

When the World Health Organization declared COVID-19 a pandemic on March 11, the ACLU national office and affiliates launched an intensive campaign to protect the lives of people in federal, state and local government custody; and lives of countless people who work in our nation’s prisons, jails, juvenile facilities and immigrant detention centers, their families and the communities in which they live.

“Detention should not be a death sentence,” said David Cole, legal director for ACLU national, “and most prisons, jails and detention centers cannot ensure that those in their charge are held under the social distancing guidelines the CDC urges all of us to follow. Many are held without posing any danger to the community and should be released if they cannot be held safely.” 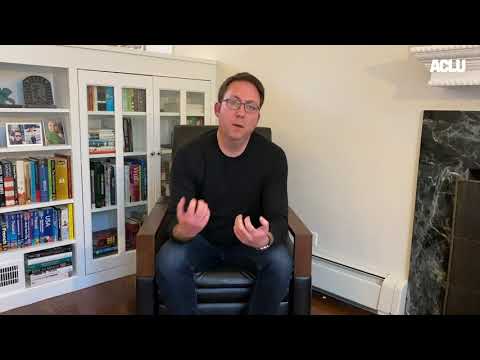 As reported by the San Diego Union-Tribune last Monday, the ACLU Foundation of San Diego & Imperial Counties is either lead counsel or co-counsel in three lawsuits to save lives and slow the spread of COVID-19 in our region’s prisons, jails and detention centers. What’s more, we sent letters to the officials who oversee the jails, prisons and juvenile halls in the two counties, providing them with specific recommendations to prevent deadly outbreaks in their facilities.

Below is a timeline for ACLUF-SDIC’s legal advocacy and litigation efforts since the pandemic was declared:

Also on March 11, we joined with the Southern California and Northern California ACLU affiliates to send similar letters to U.S. Immigration and Customs Enforcement (ICE) regarding immigration detention centers across the state.

On March 19, we joined with Pillars of the Community, the Earl B. Gilliam Bar Association and other community partners, to send a letter to San Diego County officials calling for a reduction in our local jail population to reduce the potential spread of COVID-19 among confined people, their families and communities.

On April 3, ACLUF-SDIC attorneys filed a lawsuit in U.S. District Court on behalf of four medically vulnerable people held at Otay Mesa Detention Center and Imperial Regional Detention Facility. This case was resolved when our clients were released.

#BREAKING: Otay Mesa is the site of the largest COVID-19 outbreak of any ICE detention center nationwide. This is why we just filed a lawsuit to demand a drastic reduction in the number of detainees in order to save lives and preserve public health. https://t.co/VJ94jryLyh pic.twitter.com/1DnrR7MjBt

On April 21, attorneys with the ACLU Foundation of San Diego & Imperial Counties filed a class-action lawsuit in U.S. District Court to demand an immediate and significant reduction in the number of people held at the Otay Mesa Detention Center and the Imperial Regional Detention Facility.

In his ruling, Judge Sabraw wrote that conditions at Otay Mesa “are unconstitutional under the Fifth Amendment because the conditions of their confinement place subclass members at substantial risk of serious illness or death.”

Conditions at ICE detention centers and county incarceration facilities make it impossible to maintain the social distancing and hygienic standards that are the only defenses against the spread of COVID-19.

On April 25, we joined with the Southern California and Northern California ACLU affiliates to sue the state of California, calling on Governor Newsom to stop transferring people from state prisons and jails to ICE custody during the pandemic. “ICE’s abject failure to protect the lives of people in its custody from the deadly COVID-19 is inviting a calamity — a public health crisis that will affect not just the detainees, but the surrounding communities and California as a whole,” the lawsuit says.

Also on April 25, we joined with ACLU national, Southern California and Northern California ACLU affiliates, and Munger, Tolles & Oleson LLP to file suit calling on the governor and attorney general to drastically reduce the populations of county jails and juvenile facilities statewide during this public health emergency.

It is structurally unfit to protect the health of detained persons and staff.

This is not only inhumane, but it also violates the U.S. Constitution. pic.twitter.com/wj31hPeTUR

Also on April 25, we joined with the National Immigration Project of the National Lawyers Guild, ACLU national and Ropes & Gray LLC to file a class-action lawsuit in U.S. District Court demanding a drastic reduction in the number of people in U.S. Marshals Service’s custody at the Otay Mesa Detention Center during the COVID-19 pandemic. Otay Mesa holds hundreds of federal defendants for the U.S. Marshals Service, including people in pre-trial custody, who are at risk of exposure to the virus.

What’s next? What can We the People do to end mass incarceration, stop the spread of COVID-19 in our prisons, jails, youth facilities and immigration detention centers, and save lives? 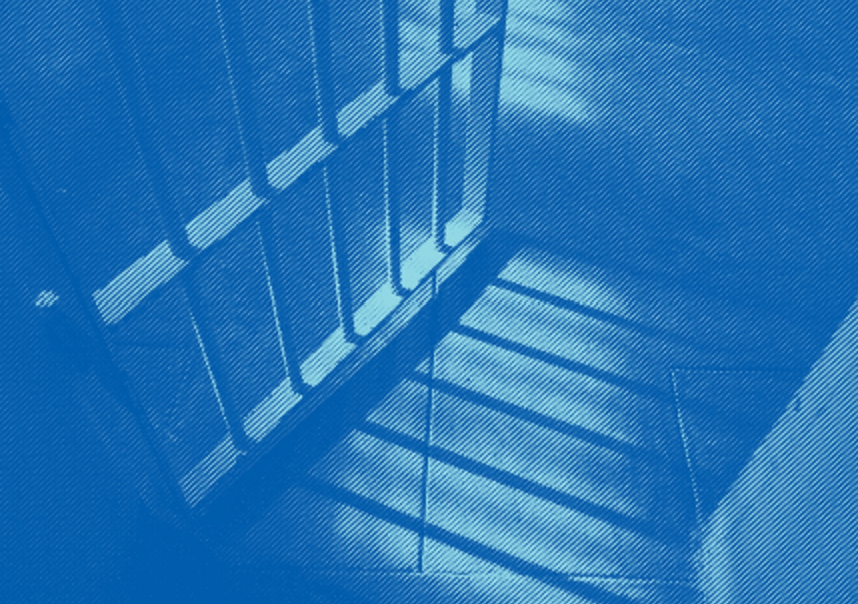 The ACLU Foundation of San Diego & Imperial Counties works to protect people’s fundamental rights and freedoms. We fight for justice on multiple fronts, to expand the circle of human concern to include everyone.