Deaths in San Diego County Jails: The Need for Transparency and Accountability

Video from a dashboard camera showed Sandra Bland’s arrest in a traffic stop in Prairie View, Texas, in July 2015 (via The Marshall Project). Texas Department of Public Safety.

The recent deaths of Sandra Bland and Jeffrey Epstein briefly catapulted the issue of prison and jail deaths to the national spotlight. Sadly, there is nothing new about people dying while incarcerated, often without having been tried for or convicted of any crime.

The Marshall Project collects news stories documenting such deaths as they occur around the country. Skim the headlines there, and you’ll see there have been investigations into jail deaths from places as far afield as Kentucky, New York, Oklahoma, Connecticut, Santa Clara County, California and East Baton Rouge, Louisiana (where more than 40 people died while in custody since 2012).

But this isn’t a distant problem that San Diegans can consider dispassionately. Instead, at least 140 people have died in San Diego County jails during the past decade. Most of those inmates were experiencing a serious mental health crisis. And while there has been a slight decrease in jail deaths nationwide in recent years, a new study revealed that the jail mortality rate increased dramatically in San Diego County in the same time period. Rather than acknowledging the extent of this crisis, the Sheriff’s Department has chosen to question the study’s methodology. 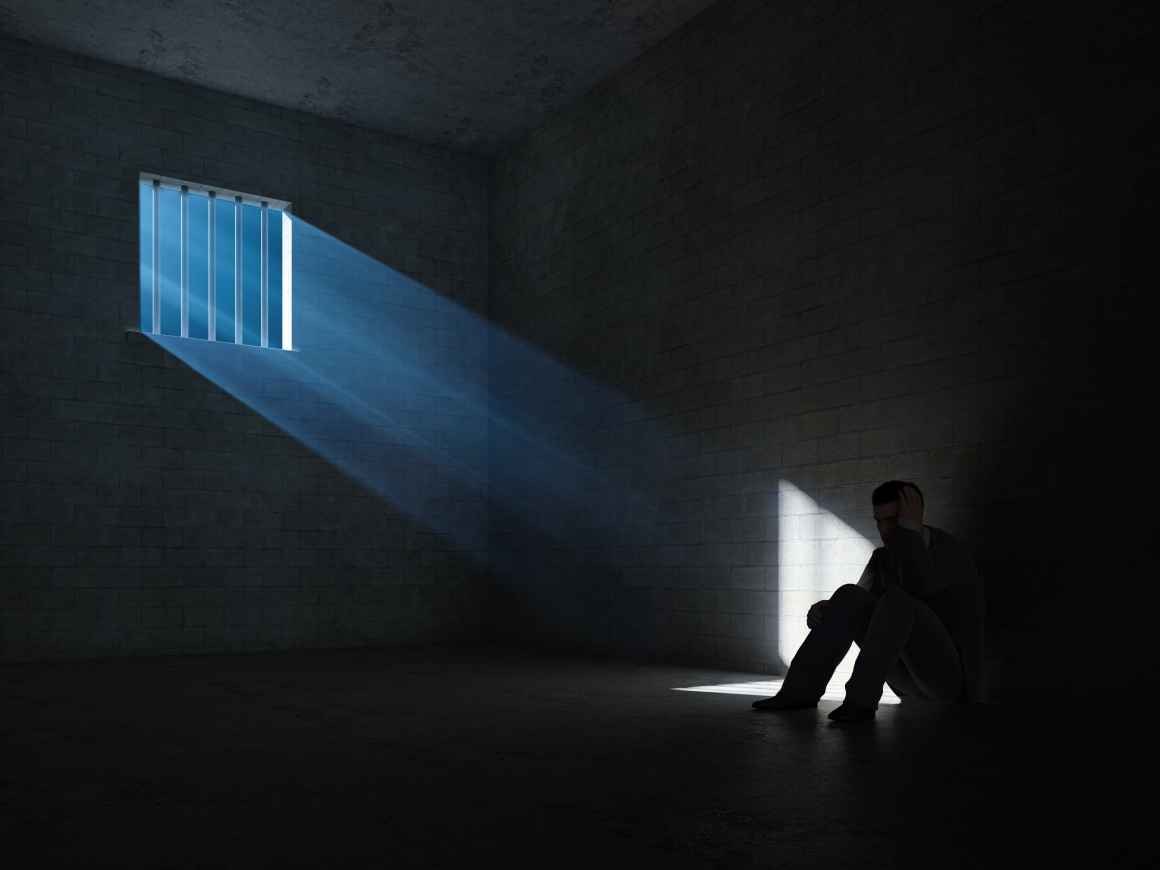 This indifference is not limited to the Sheriff’s Department. Despite an extraordinary series of news reports documenting reason for concern about the care provided in county jails, the county has displayed a remarkable lack of interest in determining why so many of its most vulnerable detainees are dying. This is true even though the county has been forced to pay millions of dollars to inmates and their families for deaths and injuries that occurred while in custody.

The county’s lack of interest was starkly evident in a 2017 decision by the Citizens’ Law Enforcement Review Board, a county agency responsible for investigating in-custody deaths. The agency simply decided not to conduct any inquiry into the deaths of 22 inmates or people being taken into custody. The agency explained its decision by citing a statute of limitations said to be inapplicable by policing review investigators in Oakland, San Jose and Los Angeles. It is implausible to suggest that justifications like this could prevent the county from investigating the deaths of 22 people if it truly valued their lives, and if it was committed to preventing similar deaths in the future.

The county government might be willing to look away from the people dying in its jails, but the public must be willing and able to face this problem head-on.

This is why the ACLU Foundation of San Diego & Imperial Counties (ACLUF-SDIC) filed a motion asking a federal court to unseal records in a lawsuit brought by the family of Ruben Nunez. Mr. Nunez was experiencing mental health problems and homelessness when he was arrested. He later died in custody in the San Diego Central Jail on Aug. 13, 2015. He was only 46 years old.

Mr. Nunez was in jail waiting for a hearing to determine whether he could be forced to take psychotropic drugs against his will, so that he would become competent to stand trial for allegedly throwing a rock out of a car window.

Immediately before being transferred to jail, Mr. Nunez was hospitalized, and staff observed him drinking dangerous amounts of water. Doctors thought he showed signs of a psychiatric condition that made him want to drink water uncontrollably. They required that he be monitored closely so he couldn’t drink amounts of water that “could easily have killed him.”

When Mr. Nunez was transferred to jail, he had full access to a toilet and a sink. According to his family’s lawsuit, no one stopped him from drinking a fatal amount of water. He literally drank himself to death.

The public may never learn what happened in many of the cases where detainees have died in San Diego County jails, and there may never be any accountability for those deaths. Ruben Nunez’s case stands out, however, because his family’s lawyers unearthed documents that address, in excruciating detail, responsibility for Mr. Nunez’s death.

But the court initially sealed some of these documents, preventing the public from seeing the information they contained, at the behest of one of the defendants in the case — a contractor that was responsible for providing medical care at the jail.

ACLUF-SDIC attorneys told the court the records “could be used to inform the public about whether the contractors who provide care for pretrial detainees and other inmates are appropriately attentive to the medical needs of people whose fates we place in their hands.”

The court ultimately agreed with the ACLUF-SDIC’s position and made the documents public. However, disclosing the details of one inmate’s death is only a first step in addressing the problem.

There is frequently no way for the public to learn about the results of county jail death investigations, so it is difficult to hold anyone accountable, or to even know what needs to change to prevent similar deaths in the future.

Increased transparency is a necessary prerequisite to make sure we can “trust our government officials to ensure that a short stay in a county jail does not become a death sentence.”

Jonathan Markovitz is a staff attorney for the ACLU Foundation of San Diego & Imperial Counties.