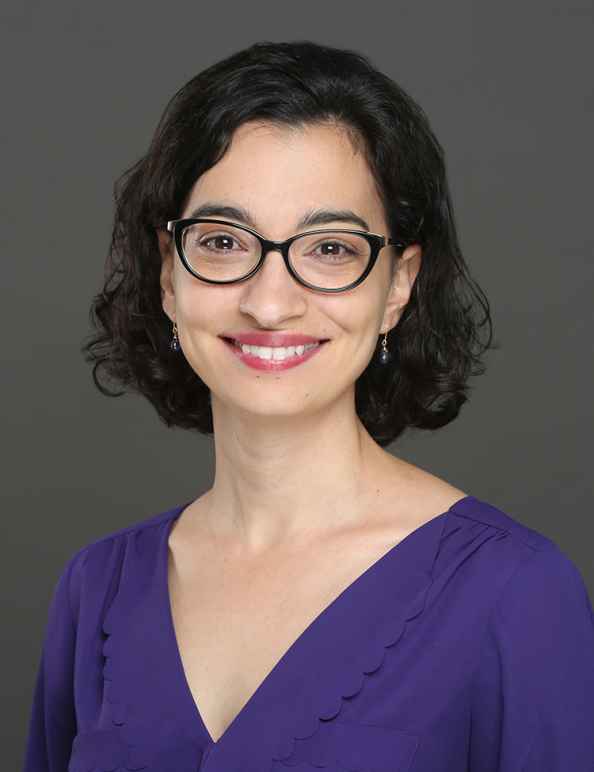 Ebadolahi joined the ACLU in 2011, following clerkships with Judge Margaret M. Morrow of the U.S. District Court for the Central District of California and Judge Betty B. Fletcher of the Ninth Circuit Court of Appeals. From 2011-2013, she was the inaugural Nadine Strossen Fellow with the ACLU’s National Security Project in New York. In 2013, she joined the ACLU of San Diego & Imperial Counties (ACLU-SDIC) as the Border Litigation Project (BLP) Staff Attorney; in 2016, she and ACLU of Arizona staff attorney James Duff Lyall were awarded the American Immigration Lawyers’ Association’s Arthur C. Helton Human Rights Award for BLP’s groundbreaking work. Now a senior staff attorney, Ebadolahi’s areas of expertise include: constitutional and administrative law and litigation, particularly in the areas of immigrants’ rights and border justice; Freedom of Information Act (FOIA) requests and litigation; and international human rights law, especially economic and social rights. Ebadolahi attended the University of California, Los Angeles as an undergraduate and the London School of Economics as a U.S.-U.K. Fulbright Scholar before completing her legal studies (JD ’08, LL.M. ’12) at New York University School of Law, where she was a Paul & Daisy Soros Fellow and a Root-Tilden-Kern Filomen D’Agostino Scholar. Since 2015, she has also been a Lecturer-in-Law at the University of California, Irvine School of Law, where she has taught seminars on constitutional rights at the border and race & criminal justice, and lectured on immigration law and refugee & asylum law. Ebadolahi is conversant in Spanish and admitted to practice in California and New York.

Listen to Ebadolahi provide an overview of the history of border abuses on the ACLU's podcast, AT LIBERTY, here:

Neglect & Abuse of Unaccompanied Children by U.S. Customs and...