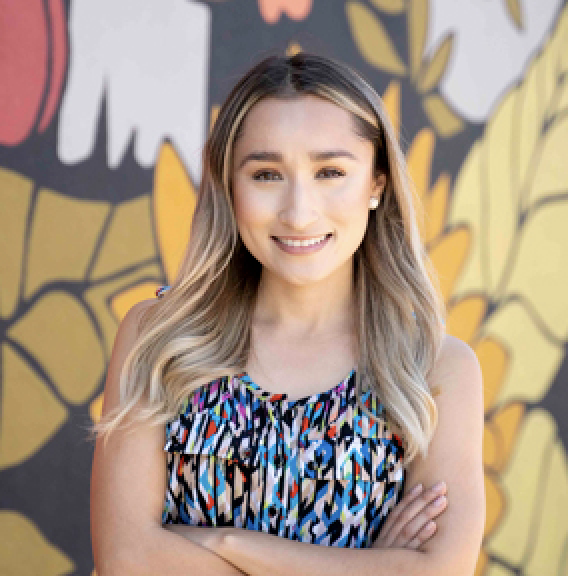 Baeza is a Chula Vista native but spent most of her childhood living in Tijuana, Mexico as a cross-border student. She attended San Diego City College, where her passion and activism for social and economic justice began. At City, Baeza interned with AFT and worked on political campaigns, their student workers’ rights center and organized teachers on campus.  In the summer of 2014, she was part of the Students for Economic Justice internship with CPI, in which she organized fast-food workers in the fight for $15. After City, Baeza moved to Portland, Oregon to start her internship with the Harvard Trade Union Program and AFSCME in which she worked with Multnomah County Workers handling grievances and contract negotiations. Soon after, she transferred to UCLA where she continued to work for ASFCME and spent the summer of 2015 in Washington D.C. doing policy and research. After earning her B.S. in Political Science, Baeza came back to San Diego and started organizing domestic workers with UDW. Prior to joining our team, she organized City Heights youth with MCC and used organizing and policy to create positive change for their community. Baeza is passionate about protecting the civil liberties of our most vulnerable communities and is excited to join our ACLU team as our Central San Diego Organizer.