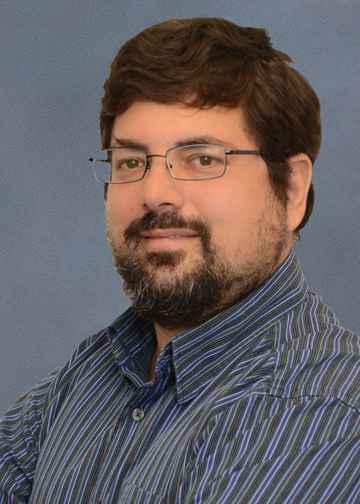 Before starting law school, Markovitz earned a Ph.D. in Sociology at the University of California, San Diego, and taught courses in sociology, communication, ethnic studies, and writing at UCSD and other area universities. He has written and taught about race, gender, popular culture, social movements, and collective memory. Markovitz is the author of Legacies of Lynching: Racial Violence and Memory (University of Minnesota Press, 2004) and Racial Spectacles: Explorations in Media, Race and Justice (Routledge, 2011). Following graduation from the University of California, Irvine, School of Law, he clerked for Judge John C. Coughenour of the U.S. District Court for the Western District of Washington in Seattle.

The Legal Battles Against Project 100%

ACLU-SDIC TESTIMONY URGING SD COUNTY BOARD OF SUPERVISORS TO END...