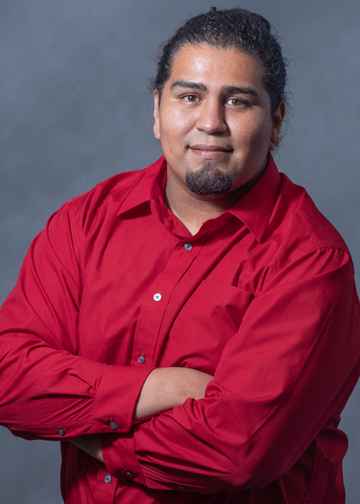 Monrreal is born and raised in San Diego. He is a first-generation college student attending San Diego Mesa college in pursuit of transferring to a 4-year university with a Public Health major. Monrreal previously worked for Circulo de Hombres, a program through an organization called Izcalli. There he assisted young Chicano/Latino males from the San Diego Unified School District feel a sense of support and belonging on their school campus as a means for them to reach their intellectual potential. On my free time, he likes to go on adventures and spend time with his daughter. He is happy to be a part of an organization that is filled with passion and ambition.