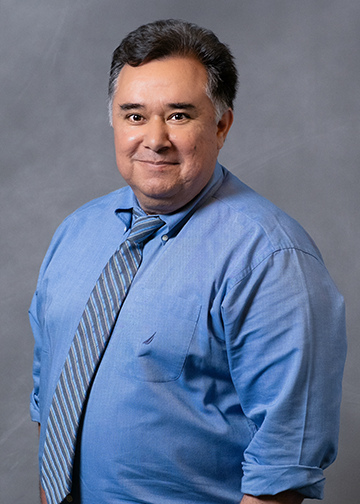 Sifuentes, a former longtime local journalist, is a Sr. Communications Strategist. Before joining the ACLU in January 2017, he had been a reporter for the San Diego Union-Tribune, the South Florida Sun-Sentinel and the North County Times. During his 16 years as a journalist, he covered the region’s most disenfranchised communities, including undocumented immigrants, migrant workers and homeless people. He also covered state government and local politics, and reported on issues concerning race and ethnicity, tribal casinos, and the military. The son of immigrants from Mexico and the first in his family to graduate from college, Ed attended San Diego State University earning a BA in Journalism with a minor in Latin American Studies.