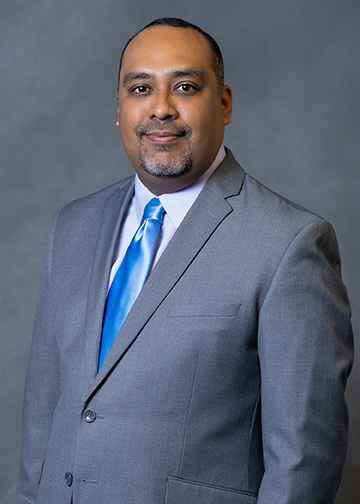 Trujillo has spent his career working on issues of social justice and has years of experience in community organizing, political campaigns and the legislative process. Prior to joining the San Diego ACLU, Trujillo served as Planned Parenthood Northern California’s public affairs director. There he was part of the campaign teams that defeated a Parental Notification Initiative in California and so-called Fetal Personhood Amendments in Montana and Mississippi. Trujillo also helped pass legislation that made California the only state in the country in the last five years to expand access to birth control and abortion services. Trujillo grew up in San Diego and has a degree in Political Science from the University of California, San Diego.