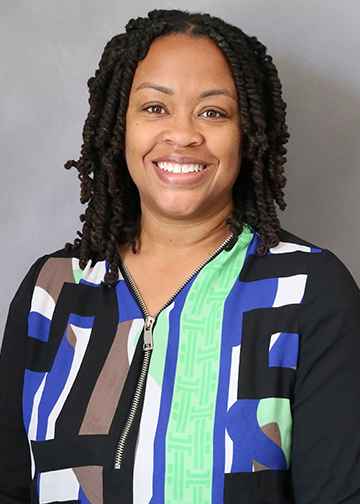 Hill is a San Diego native and has worked in California, Washington, DC and New York advocating for the rights of women, children, and low-income communities. She has focused her work on issues that impact the lives of people of color including education equity, homelessness and economic justice. Hill earned her bachelor’s degree from the School of Social Welfare at Berkeley, and a juris doctorate from Columbia Law School, where she served for two years as an adjunct faculty member.  Prior to joining the San Diego ACLU, she served as the program and policy director at the Center on Policy Initiatives and helped to launch a campaign focused on promoting equity and transparency in the City of San Diego’s budget as well as fighting for a higher minimum wage.

15 Coolest Jobs in San Diego and How to Get Them | The Magazine | sandiegomagazine.com

Commentary: Why facial recognition tool is a threat to civil liberties - The San Diego Union-Tribune