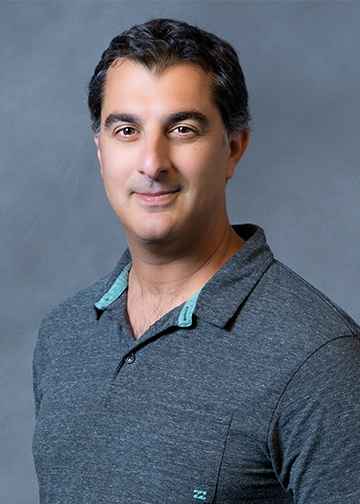 Vakili came to the ACLU of San Diego & Imperial Counties in September 2014 after four years in the Orange County office of the ACLU of Southern California. His primary areas of focus are immigrants’ rights and the rights of youth and children, and he also works on voting rights and policing issues. For his work in the field of immigrants’ rights, Vakili has received a California Lawyer Attorney of the Year award in 2017 and a National Lawyer’s Guild’s Daniel Levy Award in 2008. Prior to coming to the ACLU, he was the director of the political asylum program at Casa Cornelia Law Center in San Diego. He graduated from Tufts University in 1997 and the University of San Diego School of Law in 2006, where he received a Wiley Manuel award for pro bono service. Vakili is proficient in Spanish and speaks basic Farsi.